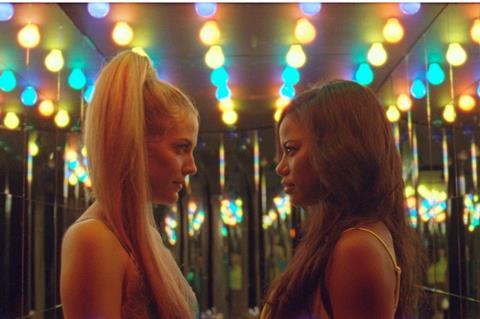 SPWA will distribute in all territories except North America, China and Japan. A24 plans a summer release of the film, which stars Taylour Paige, Riley Keough, Nicholas Braun, and Colman Domingo.

Janicza Bravo directed from a screenplay he co-wrote with playwright Jeremy O about a stripper and a waitress who embark on a wild road trip through Florida with the goal of making as much money as possible dancing in Florida strip clubs.