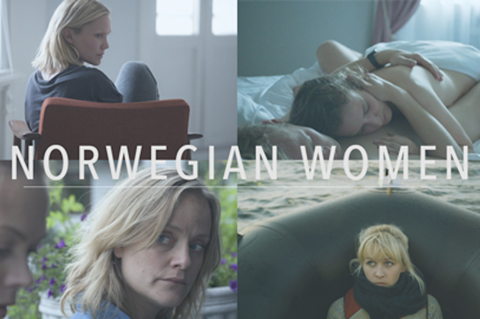 New York-based streaming platform Filmatique is launching in Canada today [Sept 7] with a month-long focus on films about women in Norway.

The selection continues with I Belong by Dag Johan Haugerud, All The Beauty by Aasne Vaa Greibrokk, and Chasing the Wind by Rune Denstad Langlo.

“Since we launched we have been witnessing an increasing demand from Canadian audience to watch the titles on our library,” Fuizzi said. “Filmatique’s expansion to Canada felt like the natural next step. We will expand to more and more countries, but we are taking it one step at the time.”

The first 1,000 users to sign up with the code the code FLMTQCANADA on www.filmatique.com will get a 25% discount for the first three months.

Filmatique launched in 2016 to champion world cinema that might ordinarily struggle to get distribution. Last month the service partnered with the Locarno Festival on five features that screened at the Locarno Open Doors international co-production initiative in 2016.