Bhatt joins DDA’s board in the role of president, film & television. 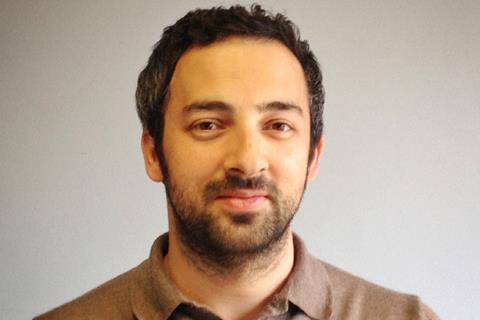 Global PR outfit DDA has appointed Neil Bhatt as its new president, film and television. He joins from production and distribution company StudioCanal, where he was head of UK theatrical publicity.

Bhatt will take on responsibility for DDA’s global film and television clients and will lead UK-based release campaigns across all platforms, as well as international theatrical release campaigns.

He will also head up film and television festival activity, production activity and UK-based BAFTA and Oscar awards campaigns.

Bhatt previously spent three years at DDA as a senior UK film publicist before leaving to join StudioCanal (then Optimum Releasing) in 2008.

He joins DDA’s new-look board, which also includes new MD and head of brands Aimée Anderson, who steps up from vp of brand publicity; new chief innovation officer Ben Hayes, who steps up from his role of head of digital; and new appointee Robert Prevezer, who will act as non-executive chairman. They will operate alongside CEO Lawrence Atkinson, COO John Stannard and President Dana Archer

Prevezer founded The Communications Agency, which he ran for 25 years. He has also previously worked with Disney, Universal Picture and DreamWorks.