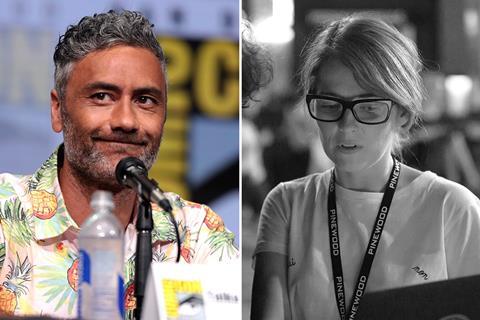 Taika Waititi is set to direct a new Star Wars film and will co-write the screenplay with 1917 writer Krysty Wilson-Cairns.

Waititi, who won the best adapted screenplay Academy Award for Jojo Rabbit this year, directed the final episode of Disney+ series The Mandalorian.

The news was confirmed on the official Star Wars website on Monday (May 4), where it was also announced that writer Leslye Headland (Russian Doll, Bachelorette) is currently developing an untitled Star Wars series for Disney+. Headland will write, and serve as executive produce and showrunner for the series.

Release dates for the film and series have not yet been announced.