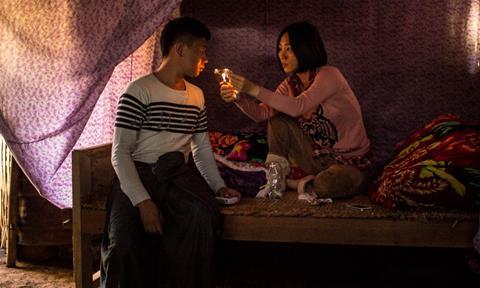 Taiwan has submitted Ice Poison as its contender for the 87th Academy Awards.

Directed by Taiwan-based Midi Z, the film is set in Myanmar and centres on a young Burmese woman who accepts a job as a drug runner and persuades an impoverished young man to be her driver.

It has also screened at the Osaka, Hong Kong, Tribeca and La Rochelle film festivals.

Sold internationally by Flash Forward Entertainment, it is currently on release in Taiwan, where it debuted in July.

The submission will also result in an additional NT$1.5m ($50,000) in promotional support from Taiwan’s Ministry of Culture.