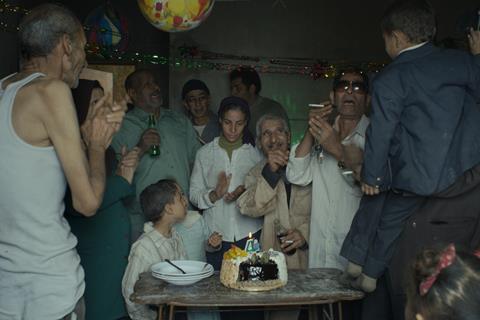 The films each garnered nominations in four categories, including best film, director and screenplay.

Spearheaded and run by the Cairo-based Arab Cinema Centre (ACC), this edition focused on Arab-language films that premiered on the festival circuit outside of the Arab world in 2021.

It was voted on by 167 film critics from 68 countries, who viewed the films on Festival Scope.

The winners will be announced during the Cannes Film Festival (May 17-28).

It revolves around a downtrodden, impoverished Egyptian housewife whose husband is irreversibly turned into a chicken by a children’s party magician.

Set in the Jordanian capital of Amman, it revolves around a young couple who are blackmailed about their illicit secret relationship.

“It was a very good year for Egyptian films and co-productions, with strong entries from Iraq, Jordan, Lebanon and other countries, all riding the wave of splashy festival premieres and mature themes,” said Deborah Young, manager of the Critics Awards for Arab Films.