The Coven strikes UK, key AFM sales on Tribeca, Sitges horror ‘We Need To Do Something’ (exclusive) 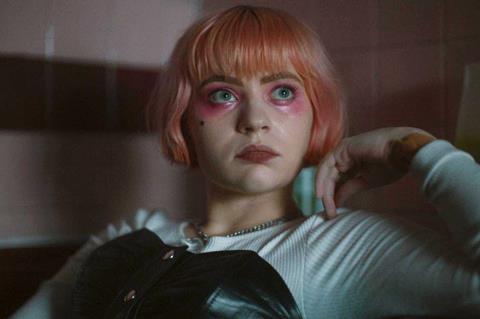 We Need To Do Something

Priscilla Ross Smith’s genre sales agency The Coven has finalised a raft of key international deals following the virtual AFM led by the UK on Tribeca and Stiges horror mystery We Need To Do Something.

We Need To Do Something premiered at Tribeca Festival in June and stars Sierra McCormick and Vinessa Shaw and Pat Healy. The story centres on a girl and her family who are trapped after they take refuge from a storm.

After several days pass the girl realises she and her girlfriend might have something to do with the terror that threatens to tear her family apart. The first-look of the international trailer appears below.

We Need to Do Something- International Trailer from The Coven on Vimeo.

Sean King O’Grady directed the feature from a screenplay by Max Booth III based on his novella. Saw franchise co-creator Peter Block is among the producers. We Need To Do Something screened on the opening night of Celluloid Screams in the UK and was part of the official selection and Outfest, among others.

The Coven is based in Lyon, France.