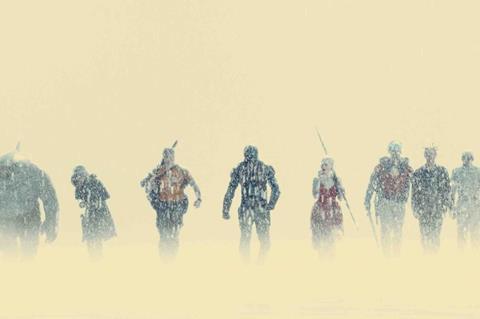 An in-person screening of James Gunn’s The Suicide Squad is among the second wave of Fantasia International Film Festival selections announced on Wednesday (June 23).

The Warner Bros tentpole will screen on August 4 in Montreal ahead of its August 6 day-and-date debut in cinemas and on HBO Max.

Among the North American premieres are Hong Eui-jeong’s Voice Of Silence, Soushi Matsumoto’s It’s A Summer Film, and Chong Keat Aun’s Malaysia-set The Story Of Southern Islet in Camera Lucida,