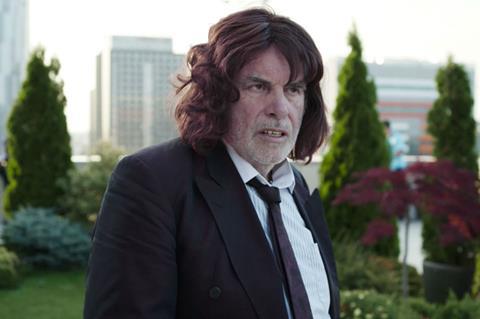 UK-born, Hamburg-based screenwriter Jane Ainscough has adapted Glattauer’s epistolary novel about a love affair conducted entirely by email for Jopp, whose previous films include drama Happy As One.

“I would like to make a wonderful, warm and profound romantic film which will have poetic, magic moments, a strong visual character and a great sense of humour,” says Jopp who will begin shooting of her eighth feature film at locations in North Rhine-Westphalia and Schleswig-Holstein from mid-April.