John Lasseter to return as director of the fourth instalment. 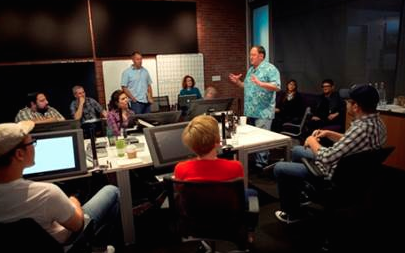 The fourth entry in Pixar’s world-beating Toy Story franchise will open in the US on June 6, 2017.

John Lasseter will direct from a story he created with Andrew Stanton, Pete Docter and Lee Unkrich.

Lasseter directed the groundbreaking Toy Story in 1995 and the 1999 sequel with co-directors Ash Brannon and Lee Unkrich. Toy Story 3 was solely directed by Unkrich.

Disney executives have also confirmed the news announced earlier in the day that Star Wars: The Force Awakens is the new name of JJ Abrams’ eagerly awaited film, which is set to open wide in 3D on December 18, 2015.