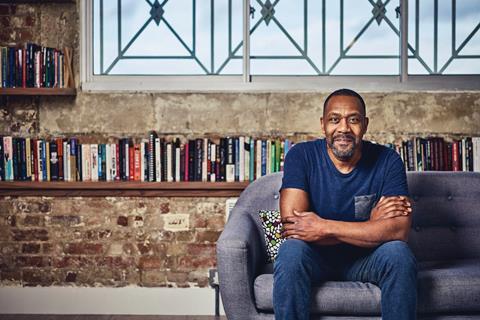 UK actors from ethnically diverse backgrounds continue to face widespread institutional racism at work, according to a major new survey.

The Sir Lenny Henry Centre for Media Diversity at Birmingham City University polled 1,300 actors about their experiences between March and April this year.

Among the key findings: 55% of respondents said they have directly experienced racism in the workplace, while 79% felt roles continue to stereotype their ethnicities.

The research flagged up casting as a particular concern. 61% said they felt unable to turn down auditions that stereotype ethnicities, with 64% having experienced racist stereotyping in an audition.

Respondents said many casting briefs included racist stereotypes which lead to discriminatory behaviour at auditions, often managed by all-white panels. For example, code words were used in conjunction with stereotypes of African-Caribbeans stereotypes, with actors being told to ‘play it more “sassy”, “urban”, and “street”; and actors of various ethnicities were asked to ‘do a Middle-Eastern accent’.

During productions, 71% of participants said they had experiences of hair and make-up departments being unable to cater to their heritage, hair or skin tone; and 66% of respondents felt “generally” unable to discuss issues openly with a director.

Commenting on the findings, Lenny Henry, chancellor of Birmingham City University and founder of the Centre for Media Diversity, said: “Casting is one of the most important aspects of achieving true and accurate diversity, inclusion and equity in the acting profession. It is literally the foundation that everything else is built upon.

“Every time we see a great actor like Thandiwe Newton, Idris Elba or David Harewood leave these shores to find opportunities denied to them in the UK, it is a painful reminder of why casting is so important.”

The report recommends an independent reporting body that actors can contact confidentially, as well as more people of colour in positions of power to help avoid stereotypes in writing and casting. Finally, it calls for better training for hair and make-up artists in working with actors of all heritages.

The study, titled Race Between the Lines: Actors’ Experience of Race and Racism in Britain’s Audition and Casting Process and On Set, was commissioned by Birmingham City University with the Personal Managers Association with support from the Casting Director’s Guild.