UK cinemas to benefit from 5% VAT cut in mini-budget 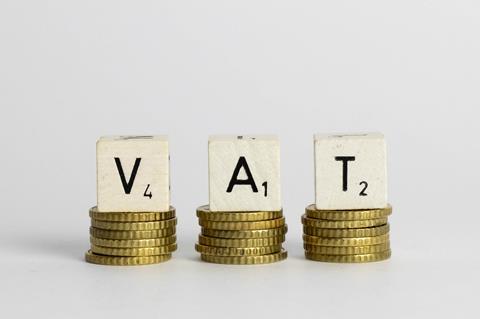 UK cinemas will benefit from the temporary reduction in the rate of value-added-tax (VAT) to 5% from 20% for the hospitality sector announced today, the Treasury has confirmed to Screen.

The cut is part of a £30bn package aimed at preventing mass unemployment in the UK as the economy is affected by the coronavirus pandemic. It was announced as part of the government’s “mini-budget” summer statement.

VAT will be cut on food, accommodation, and attractions – including cinemas – from Wednesday July 15.

Chancellor Rishi Sunak said in his statement to the House of Commons that the £4bn catalyst of the cut would help to protect “over 2.4m jobs.

The first cinemas in England reopened on Saturday, July 4; however, takings at the box office were low with few venues open and few films screening.

Other measures in the statement included an ‘Eat Out to Help Out’ discount, by which meals from Monday to Wednesday at participating businesses will be 50% off in August, up to a maximum discount of £10-per-head for everyone.

Businesses will need to register for the discount from next Monday on a dedicated website.

The chancellor also announced a £1,000 payout-per-person to replace the furlough scheme, which ends in October; and a £2bn ‘kickstart scheme’ to cover the wages of young people aged between 16 and 25.

However, criticism persists over the lack of support for three million ‘forgotten freelancers’ who are not included in the government’s support schemes, many of whom work in the creative industries.