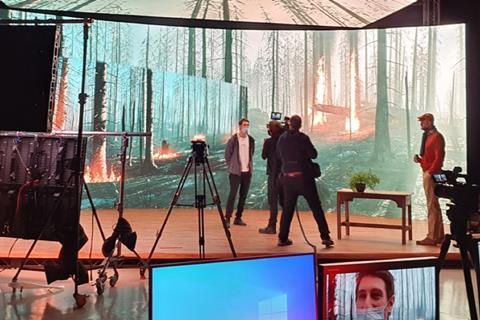 A new 95,000 sq ft site called The Lily Campus, of serviced production offices on 1.3 acres of land is due to open to productions from October.

Additionally, the Townsend Campus, which already includes a virtual production studio and shooting space, is expanding to include a dedicated costume and hair and make-up unit.

“We’re glad to be expanding so soon after our initial opening, to meet the rapidly growing demands of a vibrant UK production industry,” said Thomas Hoegh, the CEO and founder of Garden Studios. ”With the added footprint, we are now even more able to welcome large-scale feature film productions and high end TV series.”