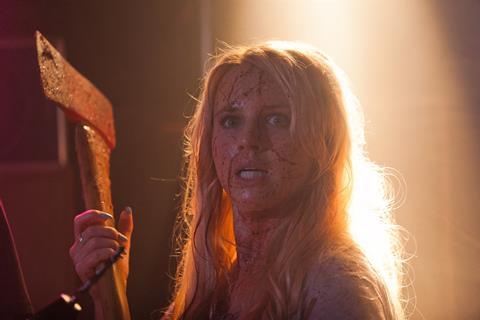 The company will develop, produce and part-finance feature films and streaming content from filmmakers who have premiered work in the festival. This year’s event runs from October 3-6.

The management team includes executive producer Sarada McDermott McDermott’s credits include co-producer roles on Fighting With My Family and Tolkien.

Grimmfest’s development slate includes Chuck Russell’s Witchboard, a reimagining of 1986 horror of the same name, which is co-written by Russell and producer Greg McKay. Grimmfest will co-produce the project, on which it is partnering with Falconer Pictures, M2 Media Post Inc and Minds Eye Entertainment.

It is also developing Audrey Cummings’ Cidic, produced by Other Animal which is shooting later this year in Ontario, Canada.