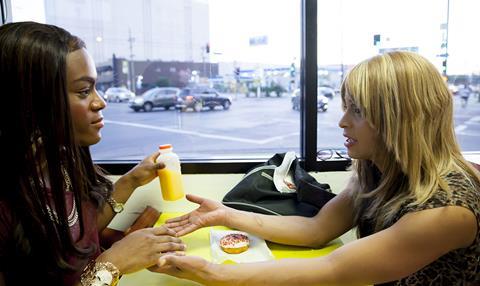 The Florida Project centres on a precocious seven-year-old and her friends who enjoy a summer filled with adventure while the adults around them struggle with hard times.

Baker reteams with Chris Bergoch on the screenplay but will not repeat another element of Tangerine and will shoot on 35mm rather than the iPhone.

Production will commence in Florida this summer on the June Pictures, Cre Film, and Freestyle Picture Company project. ICM Partners represents US rights and cast will be announced shortly.