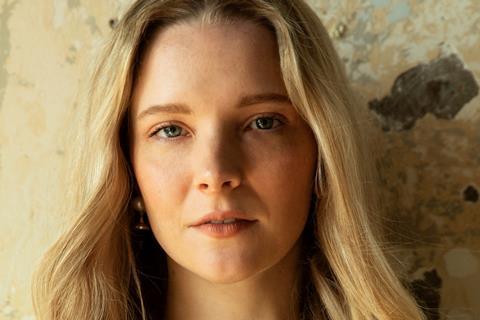 It is set to start shooting in November in Italy.

The film is based on the Jacobean drama by John Webster and written by Luke Garrett,. Attached to the project is 2016 Screen Star of Tomorrow Morfydd Clark in the titular role, alongside Sam Riley as Bosola and another previous Screen Star of Tomorrow, Dominic Cooper as the Cardinal. Additional cast includes Freddie Fox and Frank Dillane.

Morales’ credits include The Miniaturist, and Julia’s Eyes.