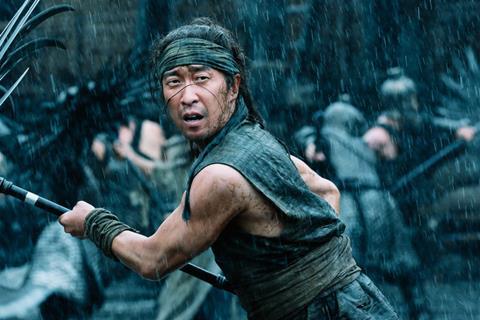 Zhang Yimou’s Shadow has been announced as the closing film of the 2018 International Film Festival & Awards • Macao (IFFAM, 8-14 Dec).

Themartial arts epic recently won four awards at this year’s Golden Horse Awards, including best director for Zhang Yimou, and premiered out of competition at the Venice Film Festival.

Peter Farrelly’s Green Book will open the third edition of the Macao event.