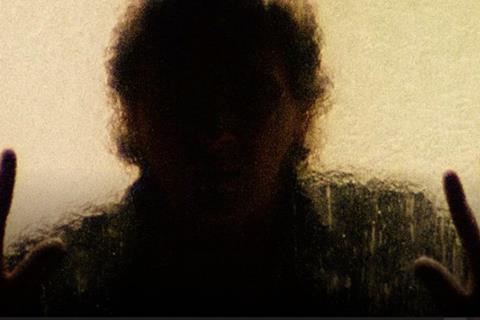 Virus 32, which itself succumbed to the Covid-19 pandemic and halted shooting after one day, is a 50-50 Argentina-Uruguay co-production between Aeroplano (Sebastián Aloi) from Argentina and Mother Superior Films (Hernandez and Ignacio Garcia Cucucovich) from Uruguay.

Latido will discuss the project during a presentation in the A Demain US agency-led virtual market on Tuesday (June 23) at 10.30am Cannes time, 9.30am Los Angeles time, and 5.30pm Tokyo time.

The action in Virus 32 is contained mostly to a large single location – the Neptuno Sports Club in Montevideo – and takes place over the course of a day and night as a mother must protect her daughter from zombie hunters.

Silent House became the only Uruguayan film to be remade by US producers when it was adapted into a horror film of the same name starring Elisabeth Olsen. Hernandez also directed Argentinian horror smash You Shall Not Sleep.