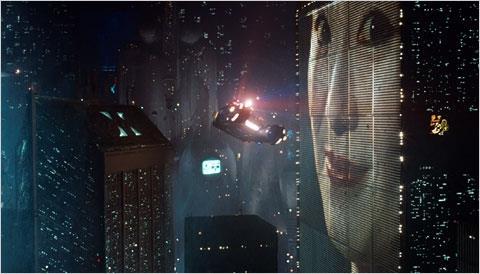 Denis Villeneuve is scheduled to commence principal photography in July.

Warner Bros will release the film in North America and Sony Pictures Releasing International will distribute in all other territories in all media.

Alcon co-founders and co-CEO’s Broderick Johnson and Andrew Kosove made the announcement on Wednesday.

Hampton Fancher and Michael Green wrote the screenplay, which picks up the story several decades after the original.

Cynthia Sikes Yorkin will produce along with Johnson and Kosove. The late Bud Yorkin will receive a producer credit. Ridley Scott will serve as executive producer alongside Frank Giustra and Tim Gamble of Thunderbird Films, and Bill Carraro.