Gary Hamilton has struck a partnership with president Zhao Yifang of China’s Huace Group to collaborate on a slate of at least three high-concept features a year. 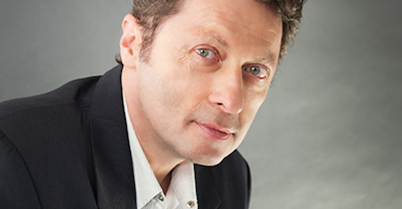 Huace and Aurora Alliance, a new venture created through the partnership, will jointly produce the slate of Chinese, US and Australian co-productions, while Arclight will handle sales outside China.

The parties claim to have secured “top-tier Hollywood directors” to each project and are in final talks with James McTeigue to direct what they say will be one of the most expensive Chinese co-productions ever, which is being developed with Thunder Road’s Basil Iwanyk.

Huace and Arclight Films have begun work on the action-thriller Lights Out and say they are in final negotiations with a “legendary” Hollywood director. Xavier Gens had been attached previously.