Inspired by the ongoing global success of The Jungle Book, The Walt Disney Studios is moving ahead on its previously announced development slate including its Mary Poppins sequel to star Emily Blunt. 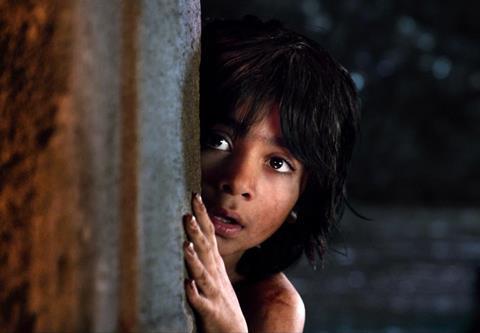 The roster includes the return of Jon Favreau and writer Justin Marks for The Jungle Book 2, a Tinker Bell project with Reese Witherspoon, Maleficent 2 led once again by Angelina Jolie, and Cruella with Emma Stone attached and Kelly Marcel of Saving Mr Banks and Fifty Shades Of Grey fame on board to write.

The slate of reimagined classics includes The Nutcracker And The Four Realms, which teams director Lasse Hallstrom with writer Ashleigh Powell.

The studio announced it had dated the following unspecified titles and will announce more “in the coming weeks”:

Untitled Disney Live Action to open on December 25, 2018; and

Coming up via Disney are Alice Through The Looking Glass on May 27 and Pete’s Dragon on August 12. Beauty And The Beast debuts on March 17, 2017.