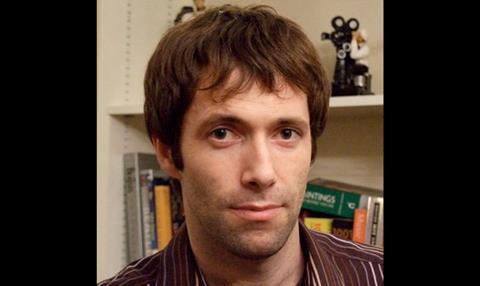 Ash held a similar position at Met Film Post and is also a producer at Slingshot Productions, whose credits include The Infidel and Tormented.

Expanding outfit Creativity Media has recently worked on titles including Swallows And Amazons for BBC Films, Una for Film4 and 47 Meters Down for The Weinstein Company.

Ash commented: “I’ve been hugely impressed by the facilities that Patrick and his team have built at Creativity Media, and also by the wealth of talent that they are working with.

“As a producer myself, I’ve always looked for a post house that understands all the needs of filmmakers – creative, financial and operational – and I feel Creativity Media is really building a reputation as a company that understands and fully delivers on that front. I’m very excited to join their ambitious team that has so much to offer to British, and international, filmmakers.”