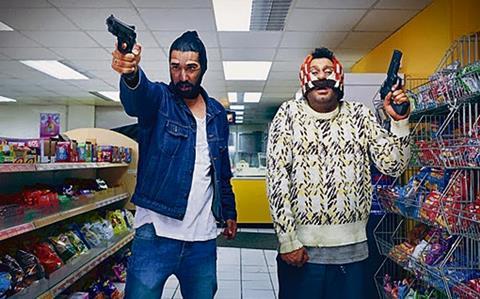 The programme, for films with budgets up to £300k, is financed in partnership with the BFI and S4C with additional support from Fields Park Entertainment and Warner Music Supervision.

Shortlisted film teams will now receive input from industry professionals including producers Julie Baines (Creep) and Emily Leo (Under the Shadow) as well as director Ben Parker (The Chamber), alongside sales and distribution representatives such as Jezz Vernon, formerly of Metrodome, and Deborah Rowland.

Three selected films will then be made over the next 18 months.

FfCW will invest approximately £180,000 production finance into each of the final three films. As part of the process teams will be tasked with raising the balance of finance through a combination of tax credit advance (to be supplied through Fields Park Ltd) and up to £100,000 private finance which FfCW will support teams in raising. One feature intended to be filmed in the Welsh language will be able to access an investment of £100,000 from S4C.

Ffilm Cymru Wales representative Adam Partridge commented: “It really is encouraging to see the breadth of talent from Wales, and to be able to support a wide range of voices and perspectives.”

BFI executive, Mary Burke said: “The BFI are happy to continue our support for strong Welsh talent through Cinematic, and we’re looking forward to seeing how the projects unfold over the course of development from the teams selected.”

Not a True Story