The trio of up-and-comers have boarded Kathryn Bigelow’s crime drama that is scheduled to shoot later this summer. 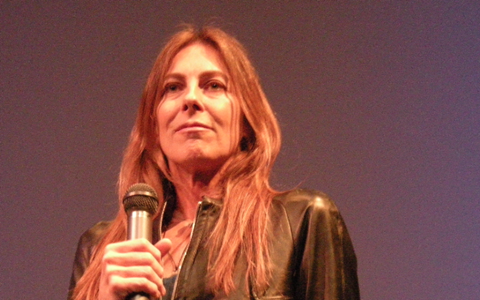 It marks Bigelow’s (pictured) tenth feature and is based on an original screenplay by her regular collaborator Mark Boal.

Untitled Detroit Project takes place against the backdrop Detroit’s summer riots in 1967 and the impact of racism on its protagonists.

The producers are aiming for a 50th anniversary release in 2017. No studio is on board at time of writing.

Poulter has starred in The Revenant and Glassland and will be seen alongside Brad Pitt in Netflix’s War Machine.

Australia’s O’Toole starred opposite Russell Crowe in The Water Diviner and will next be seen in Hacksaw Ridge.

In 2010 Bigelow and Boal won directing and writing Oscars respectively and shared the best picture Oscar with Shapiro and Nicolas Chartier for The Hurt Locker.