Ajyal project spotlight: short doc ‘And Then They Burn The Sea’ 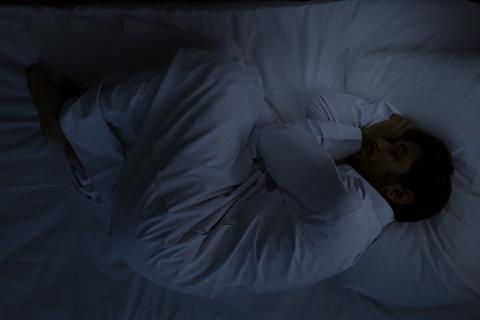