How to... finance a film using EIS 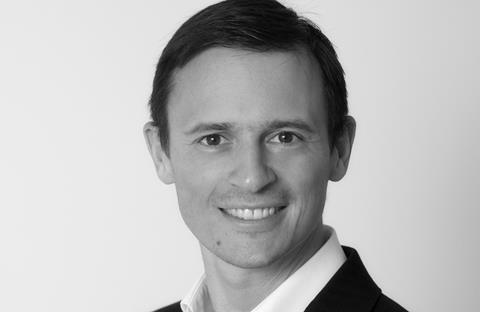 The Enterprise Investment Scheme, or EIS, can be great for independent film companies that want to raise finance.  Why?  Because it is a government-backed tax incentive scheme designed to promote investment in early stage companies and it offers investors potentially fantastic tax reliefs.  These tax reliefs act as an incentive to invest and can make fundraising easier and faster than it might be otherwise.

Your company will normally be formed specifically for the film production you are looking to finance. Before fundraising, you will apply to HMRC for “advance assurance” that the company qualifies under the EIS.  Assuming that HMRC provides you with the advance assurance, you’ll then raise finance by issuing shares in your EIS company to investors.

How do the investors benefit?

So, for example, if an investor made a £100,000 investment in your EIS-qualifying company and had a £30,000 income tax bill to pay, he or she would no longer have to pay that income tax bill after having made the investment.

There are other tax reliefs too.  An investor doesn’t have to pay capital gains tax when he or she sells shares in your EIS-qualifying company.

There is also loss-relief, which can further reduce your investor’s income tax bills if your investor receives less for the shares in the EIS-qualifying company than he or she originally paid for them.

What are the rules?

With such generous tax reliefs come stringent rules.  If these rules are not complied with then HMRC can withdraw the reliefs and so it is important to know these rules.

You should always ask your lawyer or accountant to explain the rules to you in full, but the key rules to remember are as follows:

Can I combine EIS-finance with other forms of film finance?

Yes, absolutely.  You can raise finance in other ways and combine that finance with the EIS finance, though it is unlikely that your EIS investors will be able to finance the film in other ways.

It is also important to communicate clearly to the EIS investors and any other financiers, where they will sit in the recoupment waterfall and how and when they are likely to see any return on their investment.