Screen profiles some of the hottest projects from the Nordic region in 2018. 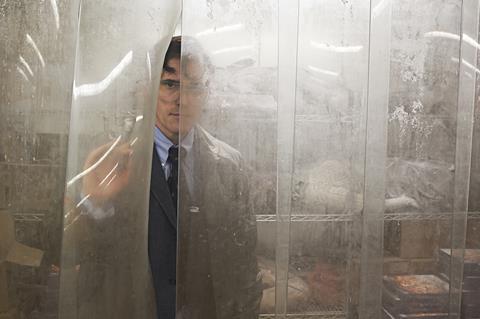 Our picks from the other European territories are HERE.

Dir: Kristín Jóhannesdóttir
Jóhannesdóttir, whose last film As In Heaven played at Cannes 1992, returns to filmmaking with this drama about a woman serving time for murdering her boyfriend – a crime she doesn’t remember. When she discovers the boyfriend is still alive, she decides to escape and kill him. The cast includes Snæfrídur Ingvarsdóttir as Alma and the late Emmanuelle Riva in her last feature film role. Contact: Gudrún Edda Thórhannesdóttir 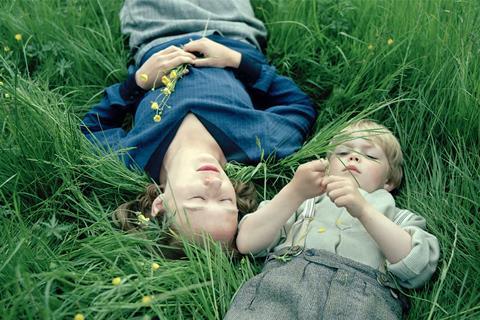 Dir: Pernille Fischer Christensen
This biographical drama examines the early years of Sweden’s famed Pippi Longstocking author Astrid Lindgren when she experienced something that was “a combination of both miracle and calamity that came to shape her entire life”. Alba August — the 23-year-old daughter of actress Pernilla August and filmmaker Bille August, and an EFP Shooting Star at this year’s Berlinale — takes the lead role, with co-stars Trine Dyrholm, Magnus Krepper and Maria Bonnevie. Contact: TrustNordisk

The House That Jack Built

Dir: Lars von Trier
It will be interesting to see if von Trier is still persona non grata at Cannes, as the spring timing would be right to launch his anticipated serial-killer story. Matt Dillon stars as the titular Jack, a man who aspires to commit the perfect murder over a decade of practice in 1970s and ’80s Washington state. The cast also includes Uma Thurman, Bruno Ganz, Riley Keough, Sofie Grabol and Ed Speleers. Contact: TrustNordisk

Dir: Jesper Ganslandt
Swedish director Ganslandt (Falkenberg Farewell) has a busy 2018 launching Beast Of Burden starring Daniel Radcliffe and this smaller passion project, which has been selected to open Rotterdam. Jimmie is a take on the refugee crisis, told through the eyes of a four-year-old Swedish boy (played by the director’s own son). The film was pitched as a work-in-progress at Goteborg and Haugesund, where it won the Eurimages Lab Project award. Contact: Fasad 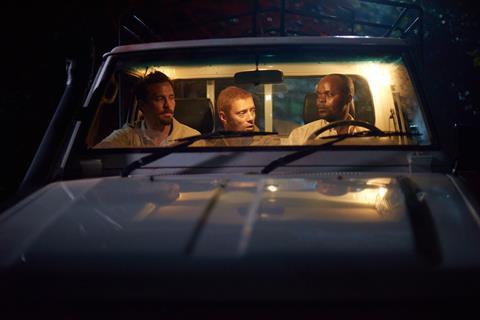 Dir: Marius Holst
Holst directs this drama based on the true story of Joshua French and Tjostolv Moland, two Norwegian ex-soldiers who were accused of murdering their driver in the Democratic Republic of Congo in 2009. Aksel Hennie and Tobias Santelmann take the lead roles, and Friland (Headhunters) produces. Contact: TrustNordisk

Dir: John Andreas Andersen
The producers at Fantefilm — who in 2015 created The Wave, the Scandinavian disaster movie that became a global hit — return with another catastrophe story. This $6.4m-budgeted film is inspired by a 1904 earthquake in Oslo, and Kristoffer Joner and Ane Dahl Torp lead the cast for director Andersen (also DoP on Marius Holst’s Congo). As with The Wave, a Toronto launch seems most likely as the Norwegian release is set for August 30. Contact: TrustNordisk

Dirs: Mans Mansson, Axel Petersen
Directing duo Mansson (The Yard) and Petersen (Avalon) tell the story of a 67-year-old woman who suddenly finds herself running the family’s real-estate business and having to deal with complicated tenants. The film has strong buzz after pitches at Les Arcs 2016 and Goteborg 2017. Mansson also produces with Sigrid Helleday. Contact: Sigrid Helleday

Dir: Martin Skovbjerg Jensen
This hotly anticipated Danish debut feature is produced by Snowglobe, the new outfit that has worked on a string of festival hits such asThelma, The Untamed and Godless. The film is about a teenage boy who moves from Copenhagen to a provincial town, where he falls under the spell of the local 15-year-old alpha male. The film could be ready in time for spring festivals. Contact: Eva Jakobsen 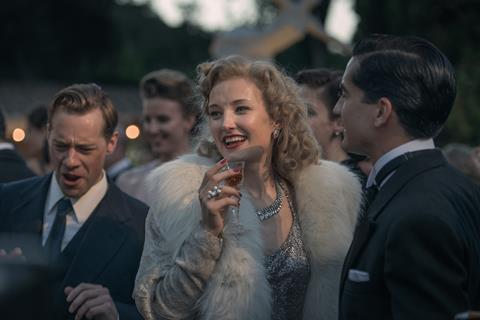 Dir: Selma Vilhunen
Vilhunen’s follow-up to festival hit Little Wing won the work-in-progress award at Helsinki’s Finnish Film Affair. The drama follows suburban teenagers who unexpectedly have to deal with grown-up problems of pregnancy, while extreme right-wing influences enter their multicultural neighbourhood. Kirsikka Saari, who collaborated with the director on Oscar-nominated short Do I Have To Take Care Of Everything?, wrote the script. Contact: Tuffi Films

Dir: Mats Grorud
Grorud’s animated feature is about an 11-year-old Palestinian girl learning about her family’s past in a Beirut refugee camp. The director has spent years living in the camp and researching its inhabitants, and his film is already being compared to Persepolis, with French sales company Jour2Fete hopeful of a Cannes sidebar slot if it is ready in time. Contact: Jour2Fete

A Woman At War

Dir: Benedikt Erlingsson
Erlingsson, the director of multiple award-winning debut Of Horses And Men (2013), shot his new drama partly in his home country of Iceland and partly in Ukraine. Described as an “arthouse action film”, it is about a woman who goes on an environmental mission to protect the Highlands of Iceland. Halldora Geirhardsdottir (Metalhead, Of Horses And Men) takes the lead role in the story that Erlingsson co-wrote with Olafur Egill Egilsson (The Oath). Contact: Beta Cinema