Marshall joined Screen in 1996 as an Italy-based film critic. He also writes on travel, design and culture for a range of UK, US and Italian publications. 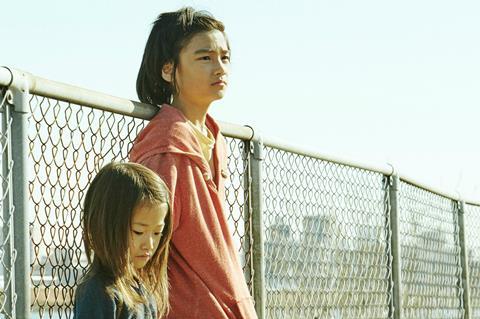 Dir. Bi Gan
Quite possibly the most impenetrable film ever to use 3D (which features in one long, ravishing single-take sequence), this romantic reverie about a search for a lost love washes through brain and body like a Bach cello sonata.
Contact: Wild Bunch
Read Screen’s review here.

Dir. Brady Corbet
A fragmented, two-part ‘A Star is Doomed’, with a magnetic Natalie Portman powering the second half, this arrogant but brilliant film is an apocalyptic history lesson masquerading as a pop biopic.
Contact: Sierra Affinity
Read Screen’s review here.

Dir. Frederick Wiseman
Donald Trump is hardly mentioned once in veteran documentarian Frederick Wiseman’s latest clear-eyed observation of an American community. But the anguished US liberal question of ‘How did that happen?’ is answered eloquently in this melancholy portrait of an Indiana farming town, whose mostly white, blue-collar inhabitants seem to occupy a strange limbo filled with empty rituals.
Contact: Doc & Film International
Read Screen’s review here.

Dir. Zsofia Szilagyi
One of the year’s best women’s films, in every sense of the term, this tough little gem by first-time Hungarian director Zsofia Szilagyi premiered in Critics’ Week at Cannes, but risks being underseen given its unsexy ‘36 hours in the life of a working mother’ premise. An object lesson into how to turn ordinary life into suffocating drama.
Contact: Films Boutique
Read Screen’s review here.