What four key Spanish buyers are looking for in Cannes 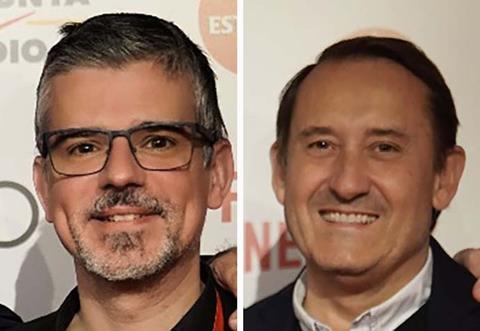 What kinds of films are you looking for at Cannes?
Titles that can give us a successful theatrical release. The situation with Spain’s box office has been very difficult these past few months and it’s hard to tell how a film is going to perform, so we are looking for titles hoping theatrical will get back on track.

What did you have your eye on pre-festival?
Most of the titles in the festival’s official selection have been pre-sold so we will focus on the market screenings and on new projects that are at script stage.

How many films are you looking for at Cannes?
Between three to four medium and big titles for 2023.

What has been your favourite Cannes deal?
The acquisition of Olivier Nakache and Eric Toledano’s Intouchables, from Gaumont in 2011. It was a risky bet but then it became the most successful title for our company.

What should sales agents know when talking with you?
That we love cinema, we have a film library of more than 1,500 titles… and we only look for good films. 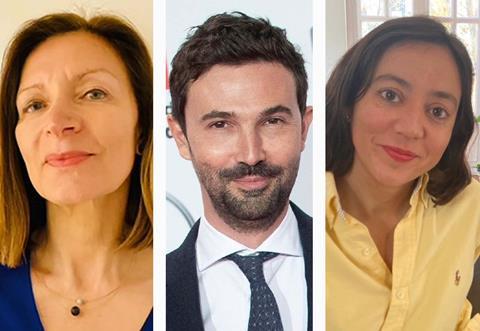 What kinds of films are you looking for at Cannes?
Arthouse titles with crossover potential: quality films with commercial opportunities, with the possibility of turning into an event.

What did you have your eye on pre-festival?
One or two films in Cannes selection and projects that are still in development stage for next year.

What has been your favourite Cannes deal?
We found a small French movie by Marine Francen called The Sower in the market in 2017. It was her first film as a director after having worked as an assistant director for Oliver Assayas. We bought it and afterwards it won the New Directors award at San Sebastian.

How many films are you looking for?
Usually two to three in a market like Cannes.

What should sales agents know when talking with you?
We distribute arthouse cinema across all genres for theatrical and we are passionate about our job. 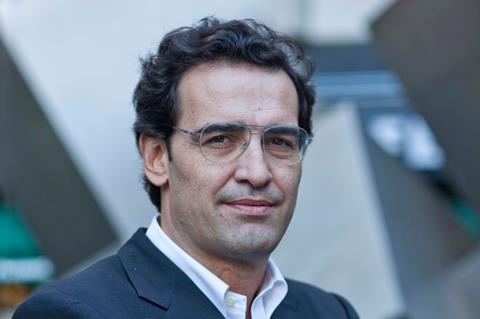 What kinds of films are you looking for at Cannes?
Mainly European films, like Venice 2021 Golden Lion winner Happening by Audrey Diwan, or 2021 Palme d’Or winner Titane by Julia Ducournau. We are also open to titles from elsewhere. We have recently distributed Ryusuke Hamaguchi’s Wheel Of Fortune And Fantasy and Majid Majidi’s Sun Children.

What did you have your eye on pre-festival?
There is so much to see in Cannes. In Competition, I’m looking forward to seeing the new films by David Cronenberg and Kelly Reichardt; The Eight Mountains by Charlotte Vandermeersch and Felix van Groeningen; Jerzy Skolimowski’s EO; and Nostalgia by Mario Martone. I’m also on the lookout for hidden gems at the market or in parallel sections. That’s where we found Chloé Zhao’s The Rider, which screened in Directors’ Fortnight [2017].

How many films are you looking for at Cannes?
At least two, but if I find four I love I’ll try to get them all if I can. It’s a very competitive market and prices for films are the same or even higher than before the pandemic.

What’s your favourite Cannes moment?
When Ken Loach won the Palme d’Or for I, Daniel Blake. I have worked with Loach many times and I know him well. I was very happy when he won. I love it when we have the chance to get to know directors and work with them again and again. It’s the same with Pawel Pawlikowski — after Ida it was a joy to have Cold War.

What should sales agents know when talking with you?
That they should listen to us because everybody knows their own market best. I often deal with the same sales agents, it’s a long-term relationship so they know us well. 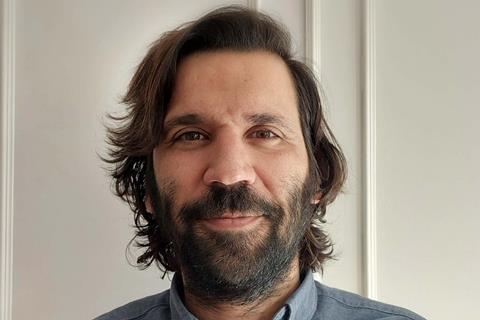 Who to know: Enrique Costa, partner and distributor.

What kinds of films are you looking for at Cannes?
Arthouse features, mainly independent and we search in all the different sections — not just in Competition.

What has been your favourite Cannes deal?
Last year was our first at Cannes as Elastica Films [Enrique Costa and Elastica co-founder Maria Zamora previously worked at Avalon and founded Elastica in 2021] and we managed to get three outstanding titles from the official competitive selection: The Worst Person In The World, Drive My Car and Mia Hansen-Love’s Bergman Island.

How many films are you looking for at Cannes?
We don’t have a specific number in mind.

What should sales agents know when talking with you?
We only acquire films that we would enjoy as an audience.