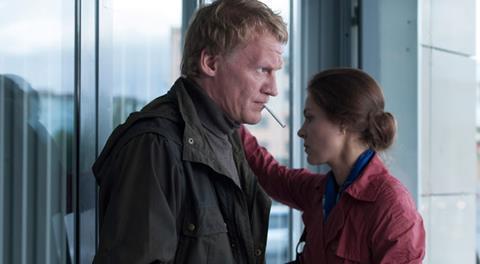 UPDATE: The awards were handed out on January 10 as the January 2-12 festival draws to a close. Audience Award winners were announced late on January 11 (see below).

“This year’s festival has been a huge success on all fronts, with consistently packed theatres, terrific audience response to the line-up of films and special programmes and record film-maker and industry attendance,” said festival director Darryl Macdonald.

“I’m especially pleased that our Another Europe showcase and Cine Latino programme received such a warm response from audiences and critics alike. I’m equally delighted with the juries’ award choices, though given the outstanding overall quality of the films on view at this year’s event I wish we could present awards to each and every one of them.”

“First-time feature director Vuk Rsumovic from Serbia takes the New Visions New Voices prize for No One’s Child, the Bridging The Borders award goes to Georgian director George Ovashvili’s Corn Island plus a special jury prize to Kosovo’s Three Windows And A Hanging directed by Isa Qosja, and the Schlesinger award goes to Polish director Eliza Kubarska for her debut documentary Walking Under Water. The power of stories from this region is palpable and infectious.”

Audience Award for Best Documentary Feature
Keep On Keepin’ On

FIPRESCI Prize for the Best Actor of the Year in a Foreign Language Film
Haluk Bilginer from Winter Sleep (Turkey), Nuri Bilge Ceylan

FIPRESCI Prize for Best Actress of the Year in a Foreign Language Film
Anne Dorval from Mommy (Canada), Xavier Dolan