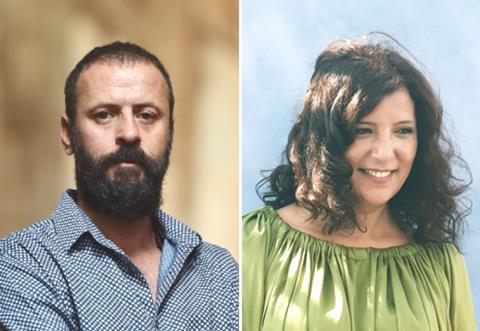 They join US director Oliver Stone who was previously announced as jury president.

Winners will be announced on December 8.