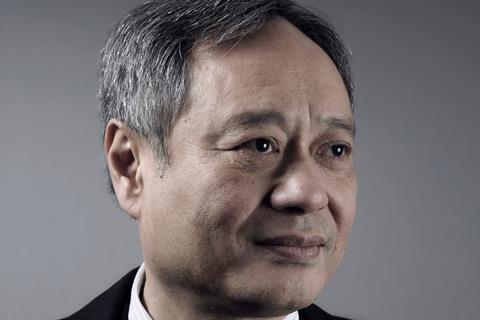 Taiwanese director Ang Lee is to be honoured with a Bafta Fellowship at the Bafta Film Awards on Sunday (April 11).

The Fellowship is Bafta’s highest accolade, awarded in recognition of an outstanding and exceptional contribution to film, and has previously been given to Charlie Chaplin, Alfred Hitchcock, Steven Spielberg and Stanley Kubrick, among others. Kathleen Kennedy received last year’s Fellowship.

The 74th Baftas are taking place across two nights this weekend (April 10-11), with the format and hosts revealed last month. Lee will accept the award virtually.

Lee first rose to prominence in the 1990s with his Taiwanese Father Knows Best comedy trilogy consisting of Pushing Hands, The Wedding Banquet and Eat Drink Man Woman, all of which he co-wrote, produced and directed. The Wedding Banquet won the Golden Bear at the Berlin International Film Festival in 1994.

He repeated this feat the following year, winning the Golden Bear in 1995 with his first English language film, Sense and Sensibility.

In 2000, Lee produced and directed martial arts action-adventure Crouching Tiger, Hidden Dragon, which took more than $213m at the worldwide box office and holds the record for the highest grossing foreign language film in US history.

The 2021 Bafta nominations were announced earlier this month, with Nomadland and Rocks leading the way with seven nominations each.