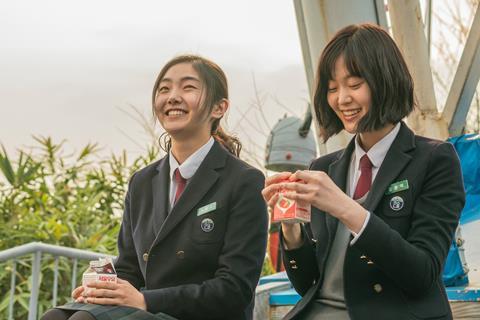 Kim Yoon-seok’s Another Child from South Korea and Huang Chao-liang’s Han Dan from Taiwan are among seven entries that will vie for the Uncaged Award for best feature film in the 2019 New York Asian Film Festival main competition.

Besides competition selections 5 Million Dollar Life and Lying To Mom, the New Cinema From Japan showcase includes SABU’s dramedy Jam and his 2017 hitman drama Mr. Long, as well as Hideki Takeuchi’s Fly Me To The Saitama, Nobuhiro Yamashita’s Hard-Core, and Take Masaharu’s The Gun.

As previously announced, the Screen International Rising Star Asia Award will go to both Nana Komatsu and Ryu Jun-yeol. Komatsu will receive her honour before the festival’s Opening Night screening of Samurai Marathon on June 28, and Ryu will receive his award on July 6.

Prior recipients of the Screen International Rising Star Asia Award include Japan’s Fumi Nikaido in 2014 and Shota Sometani in 2015; Japan’s Go Ayano, China’s Jelly Lin, and the Philippines’ Teri Malvar in 2016; Thailand’s Chutimon “Aokbab” Chuengcharoensukying in 2017; and Hong Kong’s Stephy Tang in 2018.