UK distribution outfit Arrow Films has appointed Cameron Waaler as its theatrical sales manager following the departure of Codie Entwistle, who has taken up a role in the programming team at Picturehouse. 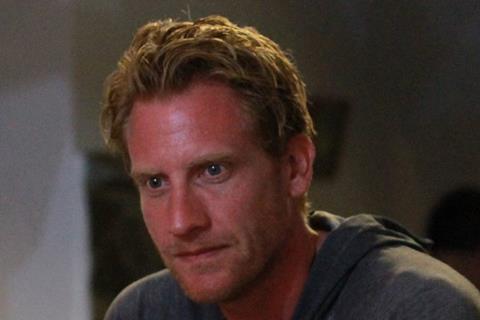 Waaler joins Arrow from creative agency Powster where he served as an account director. Prior to that position, he had spells at Universal, Altitude, Lionsgate UK and Momentum Pictures.

In his new role Cameron will report to marketing director Jon Sadler.

“I am absolutely delighted to be joining Arrow Films,” commented Waaler. “I look forward to helping to continue Arrow’s box office success from 2017. As evidenced by Metrodome’s, and more recently, Icon’s departure from the distribution landscape, the market is a tough place to be for an independent distributor, however, I believe that Arrow have the resources and titles to build on 2017’s theatrical success.”

Alex Agran, Arrow Films’ CEO added: “Cameron is a great asset for Arrow – his fantastic overall knowledge of the industry and understanding of the marketplace will serve the company extremely well.”