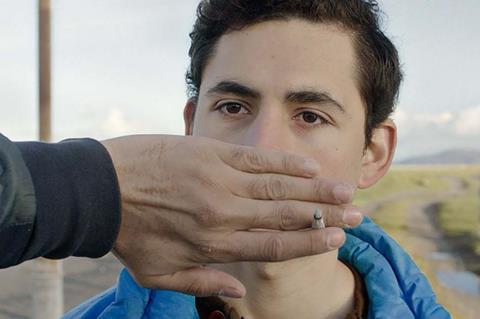 Ben Sharrock’s UK drama Limbo has been awarded the best film and best screenplay prizes at the International Film Festival & Awards Macao (IFFAM), which shifted online this year as a result of the pandemic.

Sharrock’s asylum seeker drama, which received a Cannes 2020 label and world premiered at Toronto, was among 11 titles by first and second-time filmmakers that competed in the festival’s international competition. The best film trophy is accompanied by a cash prize of £60,000.

In addition, Hirokazu Kore-eda, the Japanese filmmaker whose credits include Palme d’Or winner Shoplifters, was honoured for his outstanding achievements in film with Macao’s Spirit of Cinema award.

In his acceptance speech, Kore-eda said: “It is 25 years since I became a film director. Recently there have been many chances to receive these kinds of awards. Besides being ecstatic, I feel that my hard work has finally paid off. In the days to come, I hope to continue to create and produce more movies, and continue the spirit of creativity and hard work.”

Macao artistic director Mike Goodridge described this year’s festival as “a daunting challenge” but said the results had been positive and hoped to “return to the cinemas next year for the sixth IFFAM”.