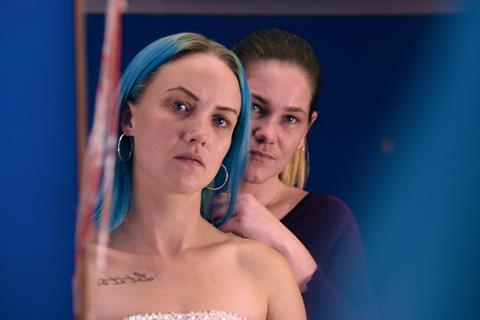 As cinemas remain closed in the UK due to the Covid-19 lockdown, the film will launch on streaming platform BFI Player on July 2 and be available to other digital platforms as a transactional title.

When theatres do begin opening, BFI Distribution plan to make the film available for theatrical exhibition, including at London’s BFI Southbank. The UK government has set July 4 as the provisional date when cinemas can reopen.

Set in a town north of London, the film centres on two friends – played by newcomer Roxanne Scrimshaw and Nichola Burley (Wuthering Heights) – whose lifelong bond is tested after a tragedy. It marks the feature debut of Boulifa, a Screen Star of Tomorrow who won the Illy short film prize twice at Directors’ Fortnight in Cannes with The Curse (2012) and Rate Me (2015).

The film was produced by Camilla Bray (Beats) for Rosetta Productions, in association with Sixteen Films, Vixens, LipSync and Charades. It was supported in development and production by BBC Films and the BFI.