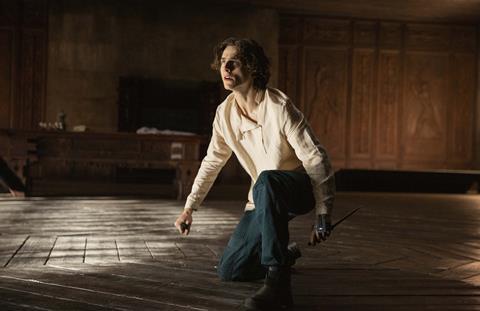 Camerimage, the international festival for cinematographers that takes place annually in Poland, has revealed the line-up for its main competition.

Scroll down for the full main competition line-up

This year it will run in person in Toruń from November 13-20, with some programming also available online.

Among the films competing for the Golden Frog is Denis Villeneuve’s Venice premiere Dune, which topped the UK-Ireland box office and international box office last weekend. Villeneuve is set to attend the awards in person and will receive this year’s special Camerimage award for outstanding director.

The only Polish film in the main competition is Mateusz Rakowicz’s The Getaway King, which tells the story of a real-life notorious Polish criminal named Zdzisław Najmrodzki who operated in the 1970s and ’80s.

Joel Coen’s The Tragedy Of Macbeth, also nominated and starring Frances McDormand and Denzel Washington, will open the festival, with Coen and cinematographer Bruno Delbonnel scheduled to attend.