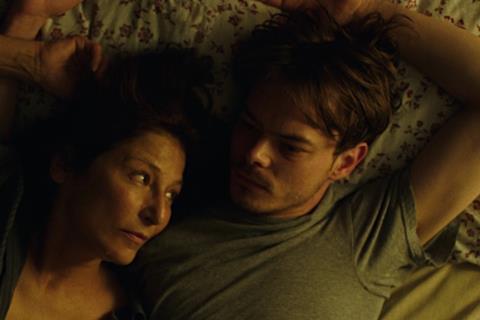 The film centres on a recovering addict – Heaton, who starred in The New Mutants – who returns to his hometown where he begins a troubled affair with his deceased friend’s grieving mother, played by Keener, who earned Oscar nominations for Capote and Being John Malkovich.

Premiere CEO Elias Axume and SVP of acquisitions Carlos Rincon negotiated the deal with the producers.