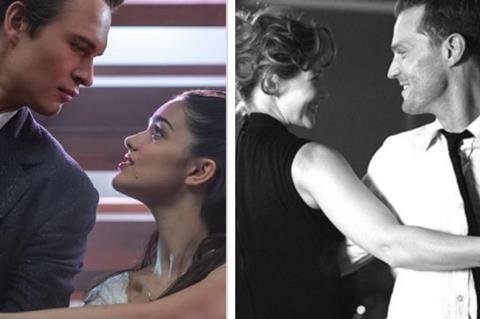 The Critics Choice Association has rescheduled its in-person Critics Choice Awards in Los Angeles for March 13 – the same night as the Baftas in London – as available dates remain scarce due to pandemic disruption.

The show had been set to take place on January 9 on the same night as the Golden Globes as it attempted to become the first major in-person awards show of the year in the US.

The show was pushed back amid the Omicron surge while Hollywood Foreign Press Association staged the Globes that night in a private ceremony without a live broadcast, attending celebrities, red carpet or press and announced winners via Twitter.

The 27th annual Critics Choice Awards will air live on Nicole Byer at the Fairmont Century Plaza Hotel in Century City, California. Full Covid protocols will be in effect on March 13. The final round of voting will take place March 9-11.

“Following the science and tracking the course of the Omicron variant, we believe that March 13th will be the right day to properly honor the finest achievements in film and television during the past year,” said Critics Choice Association CEO Joey Berlin.

“We could have proceeded with our original January 9th date with limited attendance or switched to a virtual awards show like we did last year, but we decided to wait until we could safely gather in person and truly celebrate with the creative community, industry leaders and our CCA members all together in one beautiful setting for all the world to see.”

Belfast and West Side Story lead this year’s Critics Choice Awards film contenders on 11 nominations apiece. In the television categories Succession is the leader on eight nods.