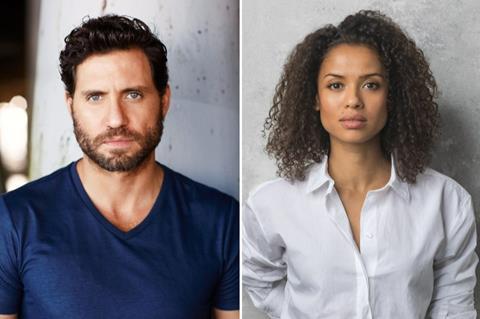 Set in Lisbon in the 1930s, the film is adapted from William Boyd’s short story Cork, and based on the life of Portuguese poet, Fernando Pessoa. A woman is faced with the devastating death of her husband, and the responsibility of inheriting his cork factory, only to form an unexpected bond with his co-worker, unearthing buried truths about herself and her late husband.

Nobody’s Heart is produced by US-based John Fiedler, whose credits include John Waters’ Pecker and Cecil B Demented.  It will begin shooting in January in Portugal.

WestEnd’s AFM slate also includes thriller Out Of The Blue, starring Diane Kruger; revenge thriller Uncle to which Ṣọpẹ́ Dìrísù is attached to star; and The Score, starring Johnny Flynn, Will Poulter and Naomi Ackie, which will have a market screening.