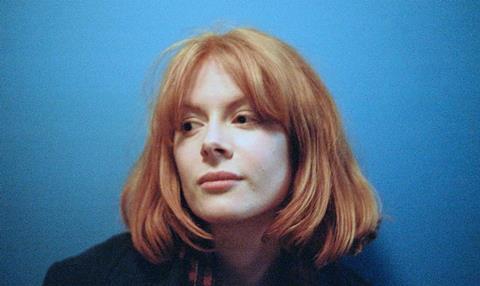 French outfit The Bureau Sales has closed deals on Daphne at this week’s European Film Market (EFM) in Berlin.

The film has sold for France to Mag Distribution, the newly-launched distribution company set up by Richard Magnien, Emmanuel Agneray and Yann Gilbert.

Daphne has also sold to China with Bilibili. Previous deals closed on the title include Altitude for the UK and Cinemien for Benelux.

The film stars Emily Beecham as a 30-something woman living in London whose life enters a downward spiral after she witnesses a violent attack.

The film premiered at International Film Festival Rotterdam (IFFR) last month – Screen’s review called it “a compelling watch” – and will next play at SXSW next month.