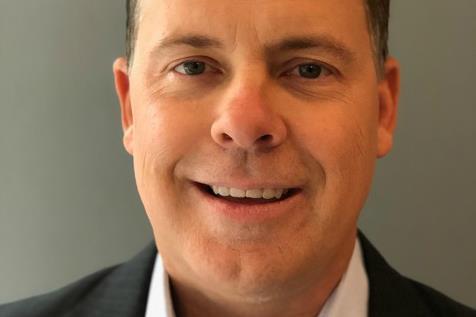 In the run-up to AFM, former Archstone Distribution president Brady Bowen has launched Los Angeles-based distributor and sales company 123 Go Films, which will focus on sci-fi, action and horror, and target 15 to 20 releases a year.

123 Go Films’ first film in the North American distribution pipeline is Mine 9, a thriller about coal miners trapped underground with only one hour’s oxygen supply after a methane explosion. Eddie Mensore wrote and directed the film, and produced with Autumn Bailey. The film will open on January 7, 2020.

“Mine 9 is a perfect first project for 123 Go as we aim to bring top filmmaking talent together to tell unforgettable stories with universal appeal,” said Bowen. “It marks the start of what we’re certain will be a great adventure for everyone involved with the company, with the promise of further ambitious projects to come.”

“Our primary objective is to provide the most transparent service for our producers and financiers with carefully selected content we can distribute and sell throughout the world to many of our partners,” said Bowen.