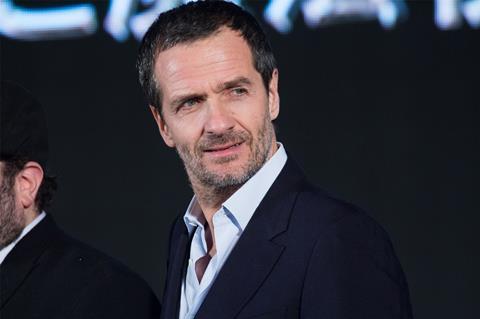 Heyday Films and BBC Films have secured the  film rights to Follies, the iconic musical by Stephen Sondheim and James Goldman.

Dominic Cooke (On Chesil Beach) will direct and adapt the screenplay, based on the book by Goldman and with music and lyrics by Sondheim. Cooke directed the acclaimed revival at National Theatre in London in 2017, which starred Imelda Staunton and returned this year.

Follies is famous for musical numbers like Broadway Baby, I’m Still Here, and Losing My Mind and first appeared on Broadway in 1971, when it won seven Tony Awards.

The story takes place in New York in 1971 as the performers who made Dimitri Weismann’s Follies into a hit gather for a final farewell party before the iconic Weismann theatre is demolished.

David Heyman (pictured, Once Upon a Time in Hollywood, Marriage Story, Harry Potter and Fantastic Beasts franchises) and Rosie Alison (Paddington films, Testament Of Youth) are producing, and BBC Films director Rose Garnett is on board as executive producer.

Sondheim said: “Over the years, there have been many attempts to bring Follies to the screen, but not until Dominic Cooke’s brilliant production at the National Theatre of Great Britain did it seem like it could be a real movie. I’m more than delighted, I’m thrilled, that it’s finally going to happen.”