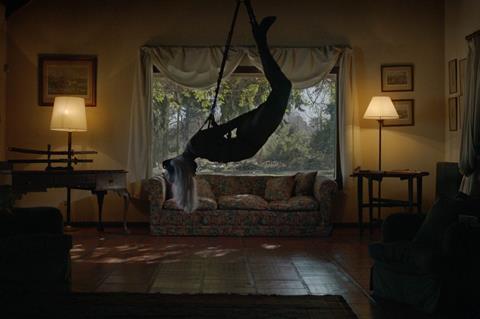 The feature received its world premiere at Fantasporto where it sold to Cinema Novo for Portugal, Wild Duck for Spain and Donau for Germany.