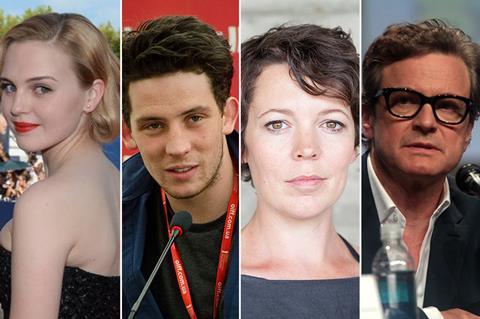 Mothering Sunday is based on Graham Swift’s novella of the same name which is set in 1924 in England. Alice Birch has written the adaptation. Her credits include the BIFA award-winning screenplay for William Oldroyd’s Lady Macbeth, Element Pictures’ TV series Normal People and HBO’s Succession.

Husson is the French director of Bang Gang (A Modern Love Story) and Girls Of The Sun, which screened in competition at Cannes last year.

Mothering Sunday is being produced by Elizabeth Karlsen and Stephen Woolley of Number 9 Films, with financing from Film4 and Ingenious. It hopes to shoot in the UK this autumn.

O’Connor is a former Screen Star of Tomorrow with credits that include Francis Lee’s God’s Own Country and Netflix’s The Crown. Odessa Young has appeared in Shirley, Assassination Nation and A Million Little Pieces.