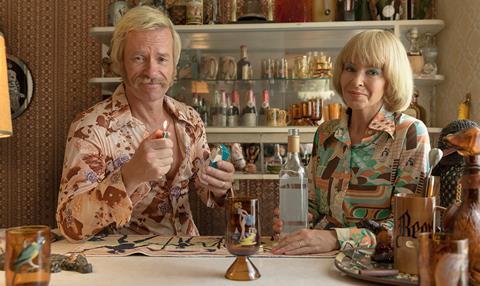 Blue Fox Entertainment has taken North America rights – the company is planning to release the film theatrically in early Summer 2019.

Swinging Safari is a comedy set on the sunny beaches of Australia in the mid-1970s. Hit by the sexual revolution, and the body of a 200-ton whale, the lives of three unique families are turned upside down.

Producers on the project are Al Clark and Jamie Hilton.