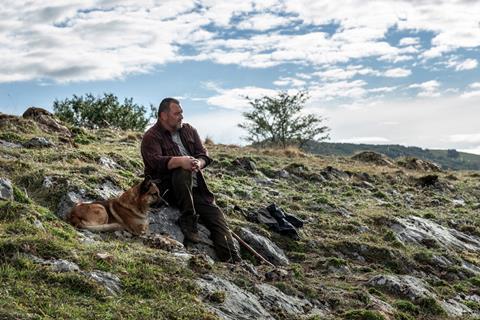 Antonio Saura’s Latido Films has licensed all US rights on Rodrigo Sorogoyen’s psychological thriller and Cannes Directors’ Fortnight selection The Beasts – one of the standouts at last week’s Ventana Sur market – to Los Angeles-based Greenwich Entertainment.

The film screened in Buenos Aires under the auspices of Spanish Screenings on Tour and is a co-production between Spain’s Arcadia Motion Pictures and Caballo Films and France’s Le Pacte, all of whom partnered on Sorogoyen’s feature Mother.

The Beasts follows a middle-aged French couple who move to a small Galacian village in the hopes of getting closer to nature only to incense two locals with shocking consequences. Marina Fois and Denis Menochet star.

Sorogoyen’s fifth feature opened in the top 10 in France through Le Pacte and has drawn more than 300,000 admissions in Spain since it debuted on November 11 through A Contracorriente. It recently garnered 17 nominations for the Goyas, which will be handed out on February 11 2023 in Seville.

Latido Films closed a raft of other deals at the Latin American Ventana Sur market. China’s Legend swooped on TV rights to comedy García y García, which was the closing film at this year’s Malaga Film Festival. HBO Central Europe took pay-TV rights for this fourth feature from Ana Murugarren, whose previous film The Bastard’s Fig Tree premiered at Austin’s Fantastic Fest in 2018.