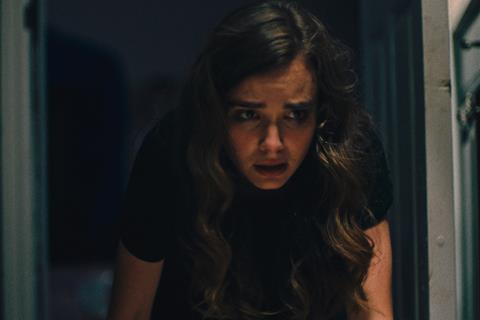 UK-based sales firm Reason8 has unveiled a range of deals across its slate, led by key territories for Anton Sigurdsson’s crime drama Women.

Gravitas Ventures has picked up the title for North America, and is planning a theatrical release for late May 2021.

The film centres on a small-town detective’s investigation into a Sociology professor whose female students repeatedly go missing.

The company has also sold ballerina documentary Joy Womack: The White Swan to Russia-CIS, with a theatrical release planned for Q2 2021.