Reason8 sells ‘Joy Womack: The White Swan’ to US (exclusive) 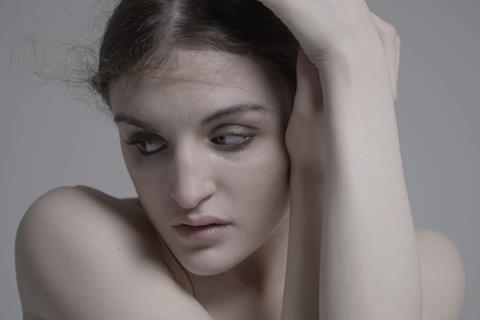 The film, about the first American woman to sign a contract with Russia’s Bolshoi Ballet, is now being lined up for a festival launch ahead of a theatrical or virtual cinema release.

The deal was negotiated by Film Movement president Michael Rosenberg and Reason8 co-managing director Anna Krupnova, who are both executive producers on the project.

The US-UK-Russian co-production is directed by Dina Burlis and Sergey Gavrilov and is set for delivery later this year.

The documentary centres on Womack, who grew up in Texas before moving to Russia aged 15 to follow her dream of becoming a ballet dancer. The film explores her personal and professional life, revealing the challenges, injuries and performances that led to her becoming a ballet dancer with Bolshoi Theatre group and then prima ballerina of Kremlin Ballet. Now aged 26, Womack left the Kremlin Ballet in 2017.

Reason8 has been introducing the project to buyers this week alongside Ukraine war drama Bad Roads, directed by Natalya Vorozhbyt, which was selected for Critics’ Week at the Venice Film Festival. Adapted from Vorozhbyt’s play about life in war-torn Ukraine, the film tells four stories all set on the roads of Donbass during the conflict.