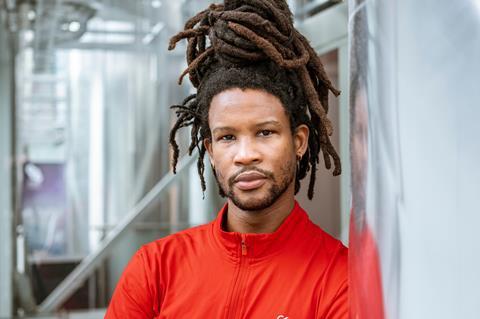 The award was presented during the virtual Sundance Film Festival awards ceremony on Tuesday, February 2

Lizard premiered at the BFI London Film Festival in October 2020, going on to play online events including Raindance and London Short Film Festival.

It is written by Davies and his brother Wale Davies. Wale Davies produced the short with Rachel Dargavel for Potboiler Productions, with backing from BBC Film.

It follows an eight-year-old girl with an ability to sense danger, who gets ejected from Sunday school service. She unwittingly witnesses the underbelly in and around a Mega Church in Lagos, Nigeria.

He is also in the early stages of developing his debut feature.